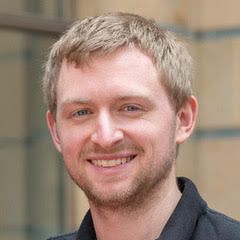 ONF is pleased to announce release 2021-10-09 of Stratum (or 21.10 for short). This release contains several new features and fixes for Stratum's Intel® Tofino™ target; stratum_bfrt is now the default and recommended target for Tofino users. This release makes debugging easier on all Stratum targets by stamping version information into binaries when they are compiled and logging that information on Stratum startup. It also contains first time contributions from Pier Luigi Ventre.

The following hardware targets have been certified by ONF's Continuous Certification Program for the Stratum v21.10 release and will continue to be re-verified on a daily basis against the most recent version of the software. Details about these products can be viewed in the ONF Marketplace:

Pre-built Docker images and Debian packages, along with a more extensive change list, can be accessed on the Stratum 2021-10-09 release page.

If you would like to become a core contributor or explore other ways you can contribute to the Stratum community, please reach out to Ain Indermitte and Brian O'Connor.

Intel, the Intel logo, and Tofino are trademarks of Intel Corporation or its subsidiaries.

ONF is pleased to announce the release of SD-RAN v1.3. This release brings two new use cases to the RIC, one involving Mobile Handovers and the other introducing RAN Slicing.