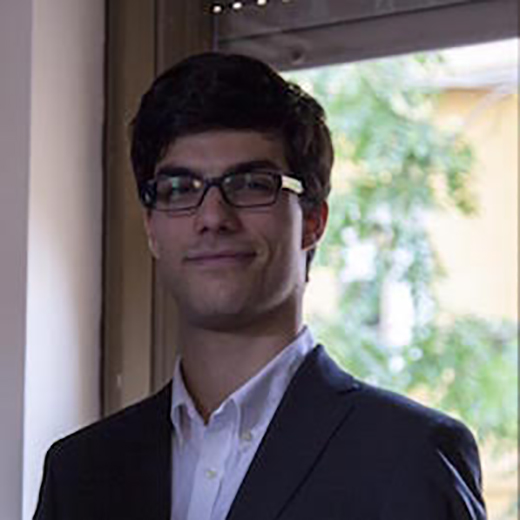 ONF is pleased to announce the release of VOLTHA™ v2.8 along with an updated ONOS® release (v2.5.8). This is the first Long Term Support (LTS) release for VOLTHA.

Designating a release as LTS guarantees testing and bug fixes for 18 months on the released version of the codebase, instead of the typical 3 months for standard releases. This extended support gives operators and users more confidence in expanding their live production deployments with a mature, stable, full featured and well supported VOLTHA codebase. An LTS release is also expected to attract more operators to the platform, given its stability and maturity.

VOLTHA and ONOS are already deployed in production networks at Deutsche Telekom (DT) and Türk Telekom (TT). Deployment feedback and strong collaboration with these operators continues to enable a tight loop of ever-increasing software quality and feature richness.

Manuel Paul, Deutsche Telekom’s Product Owner for VOLTHA development, emphasized the importance of this release: “We applaud the ONF VOLTHA Community for this milestone achievement. With carrier grade VOLTHA solutions being deployed in production, network disaggregation has become a reality. We are looking forward to continuing this fruitful community collaboration.”

Going forward, in addition to committing to LTS releases 18 months apart, the VOLTHA community will be moving to interim releases every 6 months given the project maturity and stability. Such timelines maintain a fast paced development cycle while at the same time enabling further hardening, introduction of features, and thorough testing. Bug fixes will be done in the LTS release and ported from the interim releases back to the LTS as applicable.

VOLTHA v2.8 has been a strong community effort, with a tremendous push from all the technical teams and companies to achieve this major milestone.

Thanks to the combined effort of Ciena, Netsia and ONF, VOLTHA v2.8 meets operator scale requirements with persistence enabled on ETCD v6.2.5, deployed with the upstream BITNAMI helm charts. These scale requirements - 1024 ONUs per VOLTHA stack, 10240 across 10 stacks in the same pod sharing ONOS and ETCD clusters - have been met by earlier VOLTHA releases but without persistence enabled, instead using incubator helm-charts for ETCD. For this release we started with an analysis of the data stored and reduced it through clever use of templating and removal of duplicate information. Autocompaction and memory defragmentation are also now supported and run periodically. Further ETCD testing uncovered how disk speed and connection reuse could further improve performance, so we moved to NVMe disks on AWS and implemented an ETCD connection pool. Greater use of the openolt adapter read-through cache was also included. Through all these enhancements we managed to achieve what at first seemed an impossible task: utilizing NVMe disks VOLTHA can now provision 1024 subscribers in approximately 2 minutes for all 3 workflows!

Subscriber provisioning and configuration have also been enhanced. Netsia and ONF came together to provide multi-user network interface (multi-UNI) support on ONUs. The system is now capable of delivering configuration and thus traffic to subscribers connected to all UNI ports of each ONU, up to 16 UNIs per ONU. Furthermore, now operators can choose between MEF and IETF bandwidth profiles and provision all 5 TCONT types.

The platform’s stability has increased thanks to a move to ONOS v2.5 LTS, a Long Term Support release of ONOS guaranteed to be maintained until December 2022 which gives VOLTHA deployments the confidence of a stable and supported SDN controller. The next release of VOLTHA will include a further move to a future LTS release of ONOS, thus always releasing with a supported controller release. Stability was also improved thanks to all of those who provided bug fixes across the different codebases. While this was usually just a few lines of code or a lock/sempahore here and there, each of the fixes made a huge impact. ADTRAN also provided OMCI channel hardening with retries, further checks and error handling.

ADTRAN and Radisys expanded and enhanced the ONU software upgrade capabilities, greatly diminishing the time for an ONU to get updated. They also divided the API into download, activate, and commit, as per operator request.

The test suite for VOLTHA has been vastly improved thanks to ONF, ADTRAN and NETSIA, who provided chaos monkey tests for OMCI in BBSIM, ANI-G tests, reconciliation test and on top of that 12 new TT tests, bringing TT testing up to par with DT and ATT. In this release we expanded and automated long period (soak) testing at ONF. There are now almost 200 nightly hardware tests that validate the codebase and certify hardware products.

ONF will be hosting a virtual VOLTHA v2.8 Techinar on July 14th at 9:00am PDT which will provide an in-depth view of the release features and an opportunity for attendees to interact with project experts during a live Q&A.

Register now to join us.

Finally, achieving the first Long Term Support with VOLTHA v2.8 is the culmination of years of great work from the whole VOLTHA community and the ONF partners. Such milestones  would not have been possible without the dedication, contributions, and expertise of all the technical teams and participants. It is really a group achievement for which all the contributors should be proud, I can’t express my appreciation enough to each and every one. A special note has to go to the ONF team who has shepherded the project from its inception to this milestone, steering it forward without compromising quality and features. The glue and steering provided by the ONF team enabled seamless partner contributions through guidance and testing, and delivery of the v2.8 release with all the features and enhancements required.

In this community member profile, we would like to introduce Noa Zilberman, an Associate Professor in the Department of Engineering Science at the University of Oxford, based in Oxford, United King